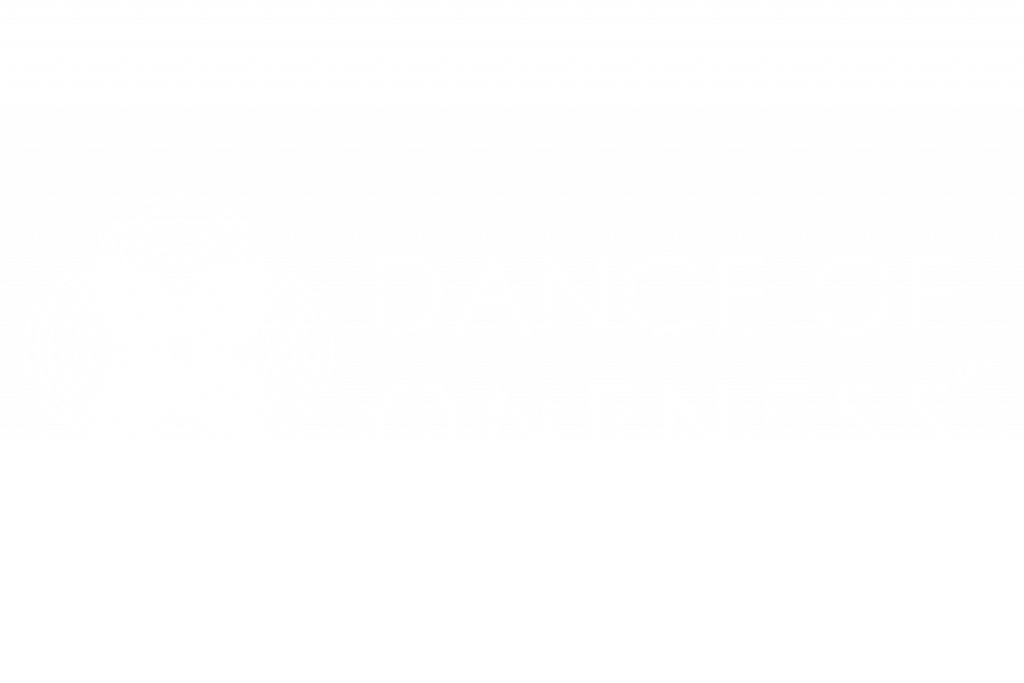 In the photo:
Dancers: (from front to back) Banafsheh, Tiana Alvarez and Nehara Kalev
Musicians: Pejman Hadadi on Daf and Brad Dutz on various percussion

This piece was premiered in my full-evening dance and live music work, Amvaaj – Waves from the Unseen at UCLA and toured in North America and Europe.

My main objective for this piece was to explore infinite states like trance within a finite structure. For this, I committed myself to exploring the spiral in as many ways as possible. Both the spacial structure is a moving spiral and the movement itself is mostly in spirals. In creating the movement, I danced for hours and went into trance. A stationary camera captured my movement which I later made sequences from. I choreographed without music and later had the music composed on the dance. The rhythm is primarily in 3s.

In the second half of the piece, I explored the movements of Namaz, the Moslem prayer which I then accelerated and took into a wild trance-like state, again exploring my main objective of finding infinite states within the finite. . Watch clip from Prayer #7

Prayer #7, a breathtaking trance dance by Banafsheh and the two dancers of her company, NAMAH, would be right at home in a modern dance concert. Though never touching, the dancers stayed in touch – with one another and some force that propelled them.
Rita Feliciano, SF Bay Guardian

NAMAH from Iran confirmed the power of musically focused, non-narrative dancing. Accompanied by percussive beats on skins, this trio of incantory dancers spiraled in tandem and around each other as if carried along by the desert wind.
Rita Feliciano, Dance Magazine

NAMAH’s Prayer #7 was interesting to look at. The stylized and syncopated bowing, spinning and trance-like hair-tossing of 3 black clad women had variations that became mesmerizing.
Jennifer Fisher, Los Angeles Times